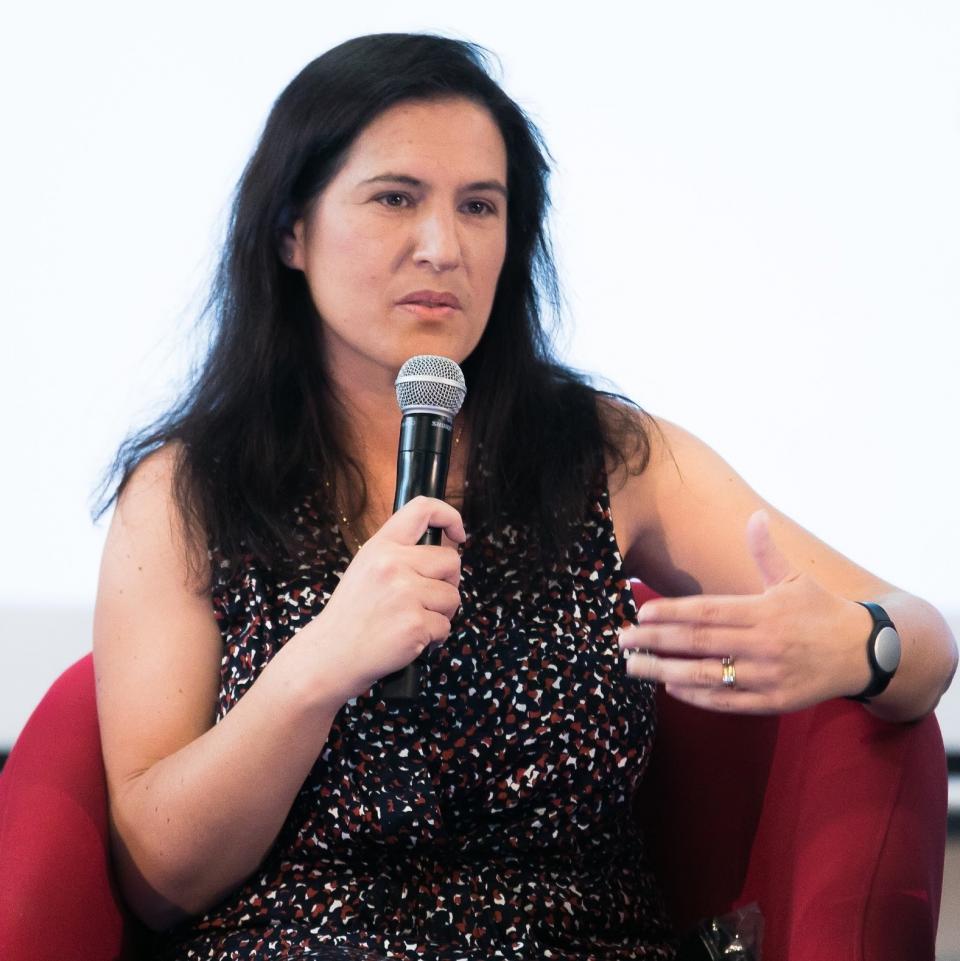 Professor Katina Michael is the director of the Society Policy Engineering Collective (SPEC) and holds a joint appointment in the School for the Future of Innovation in Society and School of Computing, Informatics and Decision Systems Engineering at Arizona State University.

Michael’s research focuses on the social implications of emerging technologies, with an emphasis on national security. She investigates privacy, security, data rights, trust, ethics and human rights by using the codesign process to grant citizenry an opportunity to participate in large scale systems development that affect their everyday lives. Michael has experience volunteering for NGOs, but also presenting to government agencies, engaging industry experts, and raising awareness of socio-technical-legal issues facing every day consumers, using the mass media as a vehicle for communication.

Previously Michael was associate dean international at the University of Wollongong (UOW), Australia, where she was employed in the School of Computing and Information Technology since 2002. She has held visiting academic appointments at Nanjing University (China) and the University of Southampton (U.K.) and has taught at the Singapore Institute of Management, as well as overseeing UOW engineering and information science courses in eight campuses in five countries.

She was previously employed as a senior network engineer at Nortel Networks (1996–2001). She has also worked as a systems analyst at Andersen Consulting (1996) and OTIS Elevator Company (1994).

Michael is a prolific writer, editor, and conference and workshop host with a long resume of contributions to publications in IEEE and the broader interdisciplinary community. In 2017, Michael was awarded the Brian M. O’Connell Distinguished Service Award from the Society for the Social Implications of Technology. She is the founding editor-in-chief of the IEEE Transactions on Technology and Society, which will be launched in 2020.